Body
It is a myth that the First World War somehow "caused" the United States to enact prohibition. The prohibition movement was already very powerful before the nation declared war in 1917--the dry forces had already elected two-thirds majorities in both the House of Representatives and the Senate of the United States Congress. When the elections of 1916 concluded, both wets and drys knew that the battle was nearly over.
The war, however, provided powerful new emotional messages on behalf of prohibition. We offer here four images published by the United Committee on War Temperance, an organization headquartered in New York city that brought the Anti-Saloon League together in a common propaganda effort with other dry organizations. 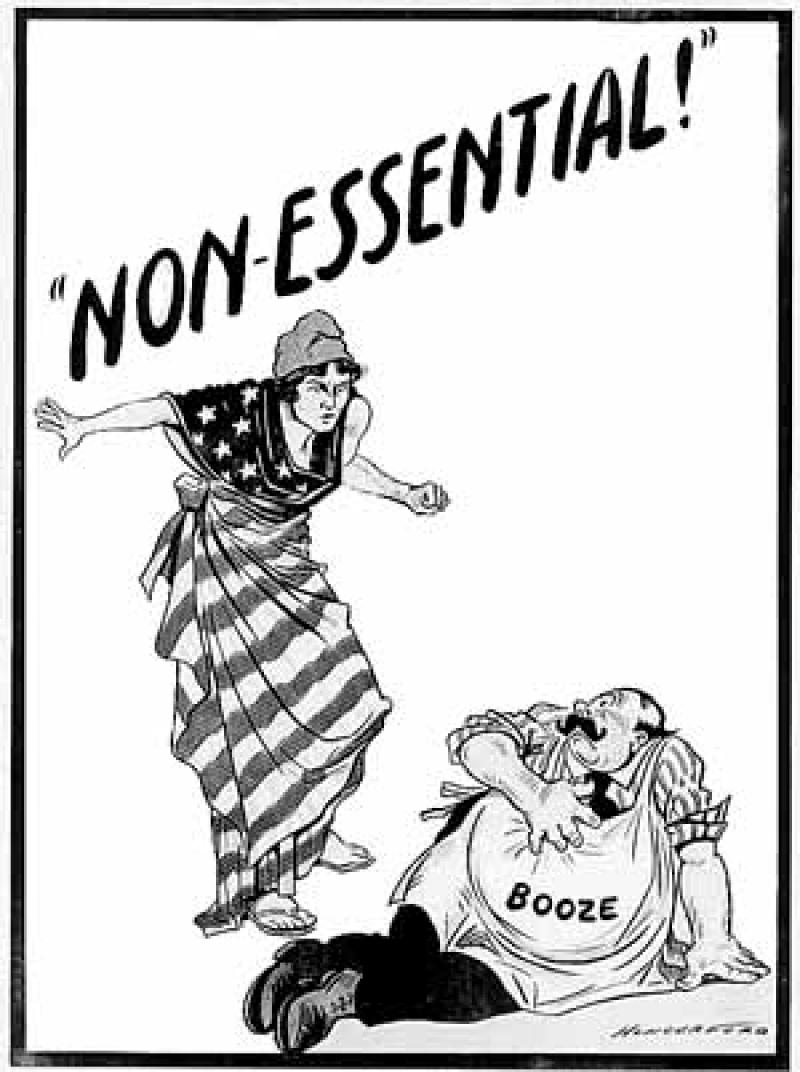 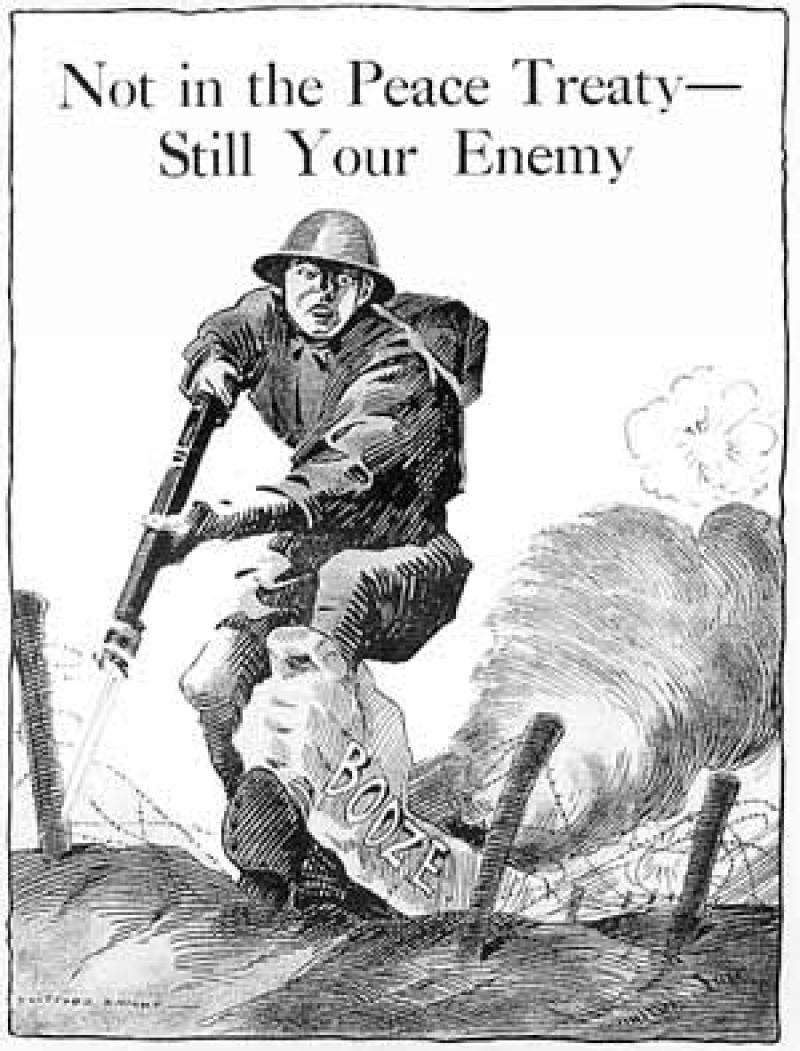 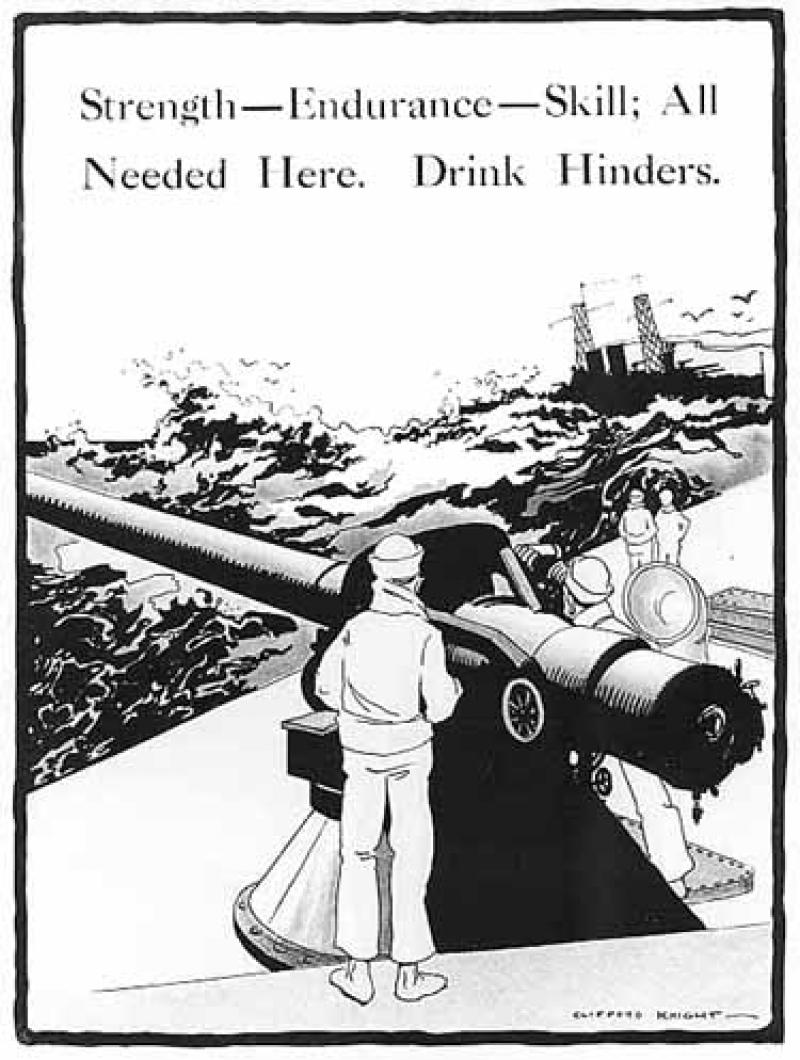 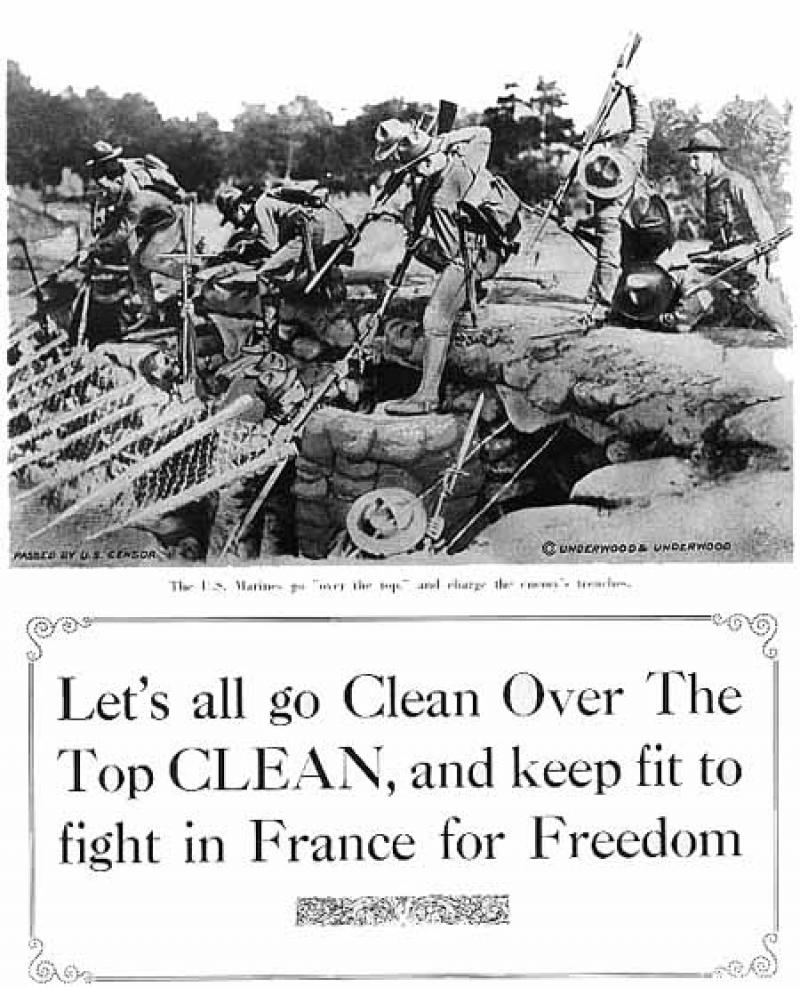