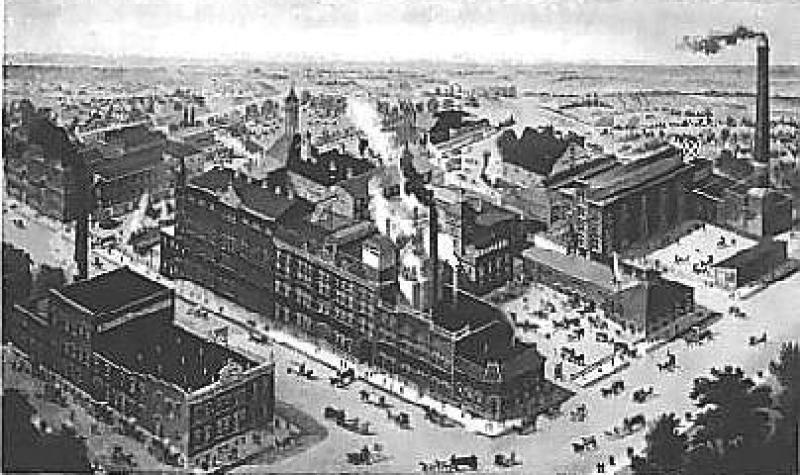 Text from Joseph A. Miller, An Interesting Study will be Found One of Vital Importance and Worthy of Close Perusal by the Taxpayer, Merchant, Farmer and Voter, Giving as it does a Complete Review of Ohio's Greatest Business Interest (Columbus, n.p., 1895): 35