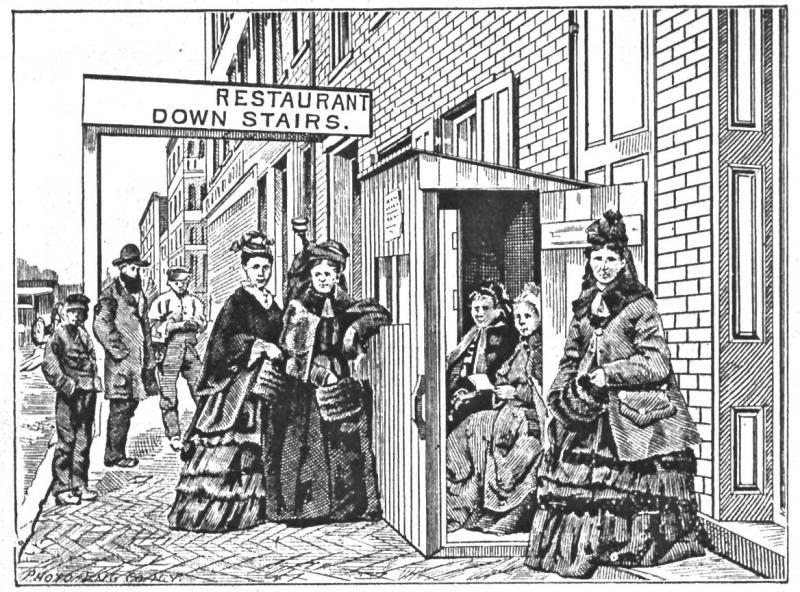 The Woman's Crusade of 1873-74 was a culmination across the United States of many years of women taking direct action against the saloon and the liquor traffic. Women in the United States then enjoyed no direct political power, and direct action--prayer vigils, petition campaigns, demonstrations, hymn-singing--were among the few means at their disposal for seeking change. The crusade sought to persuade saloon-keepers to destroy their beverages, close their doors, and enter some other line of business.

Eliza Daniel Stewart sometimes refered to herself as "Mother Stewart" and this is the name that appears on the title page of the book [ Mother [Eliza Daniel] Stewart, Memories of the Crusade, a Thrilling Account of the Great Uprising of the Women of Ohio in 1873, Against the Liquor Crime(Columbus: Wm. G. Hubbard & Co.] from which these materials are scanned. Stewart was among an important group of American women who gained leadership experience by working in the Sanitary Commission (from which the Red Cross later emerged) during the American civil war. During the woman's crusade of 1873-74 she was active, and she enjoyed a notable career as a temperance speaker thereafter. Her 1876 speaking tour in Britain led to the formation of the British Woman's Temperance Association. Stewart was also later a supporter of the Prohibition party, which offered candidates for office, including President of the United States.

A report on the Crusade in Xenia, Ohio

A report on the Crusade in South Charleston, Clark County, Ohio 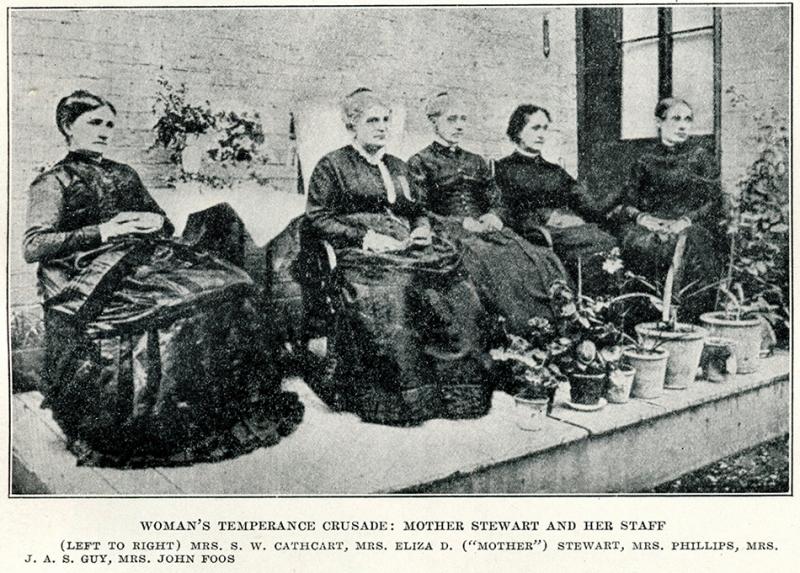 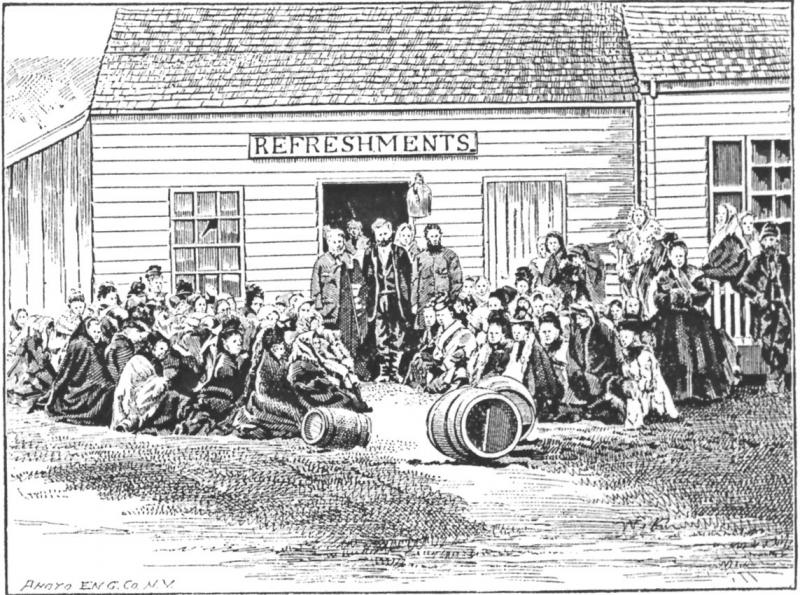 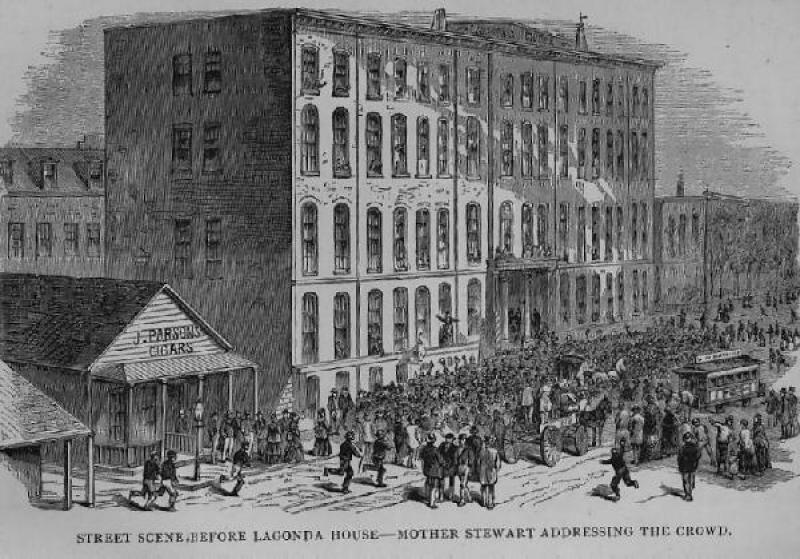 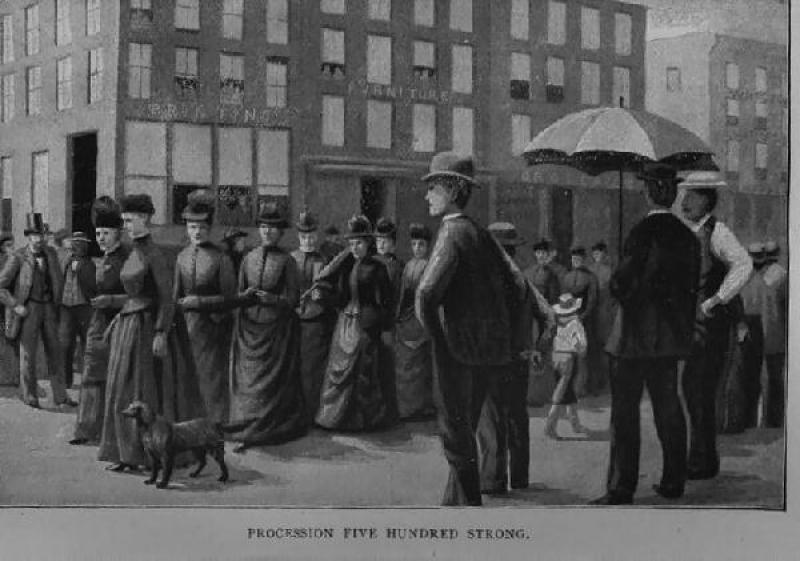