A Study of the Great Immoralities: Saloons in Chicago Before WWI

Before the advent of prohibition, saloons proliferated in the United States to the extent where it was difficult to earn a profit in the retail business. The situation was a product of the competition among breweries, who stood to gain market penetration the more retail outlets they established and controlled.

George Kibbe Turner, a well-known "muckraking" journalist, was one writer to explained this situation. His "The City of Chicago, A Study of the Great Immoralities" appeared in McClure's Magazine in April 1907 (vol. 28, pp. 575-92) explained the situation and included a few images of saloons, and of the men in public life connected to the trade. This is but one example of the many treasures students and faculty may find in the Ohio State University library. 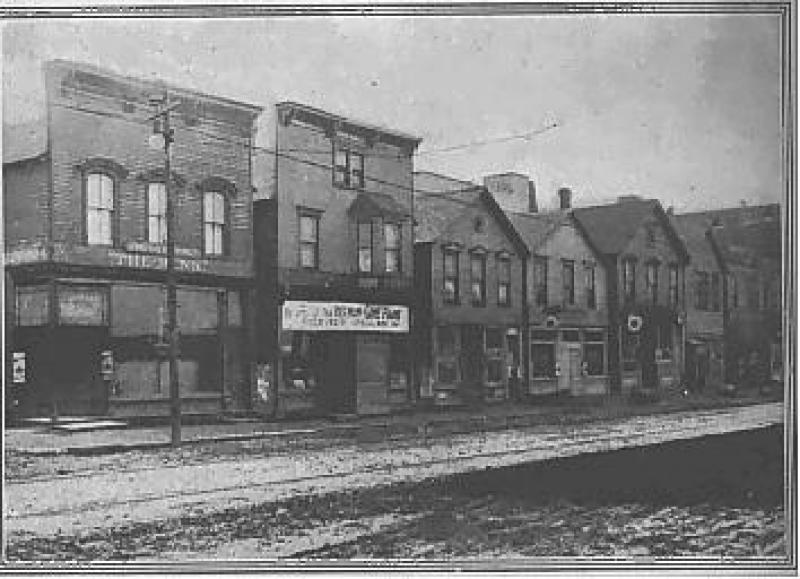 48 Saloons near the stockyards on Ashland Avenue (p. 576) 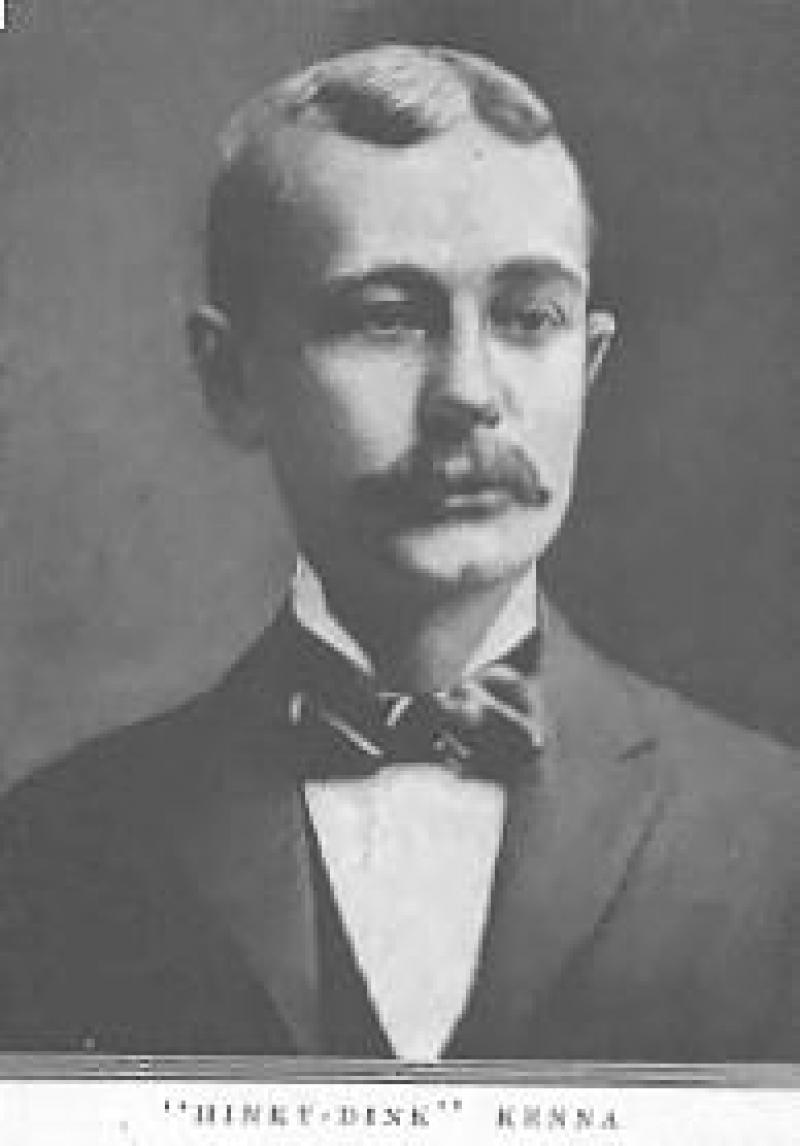 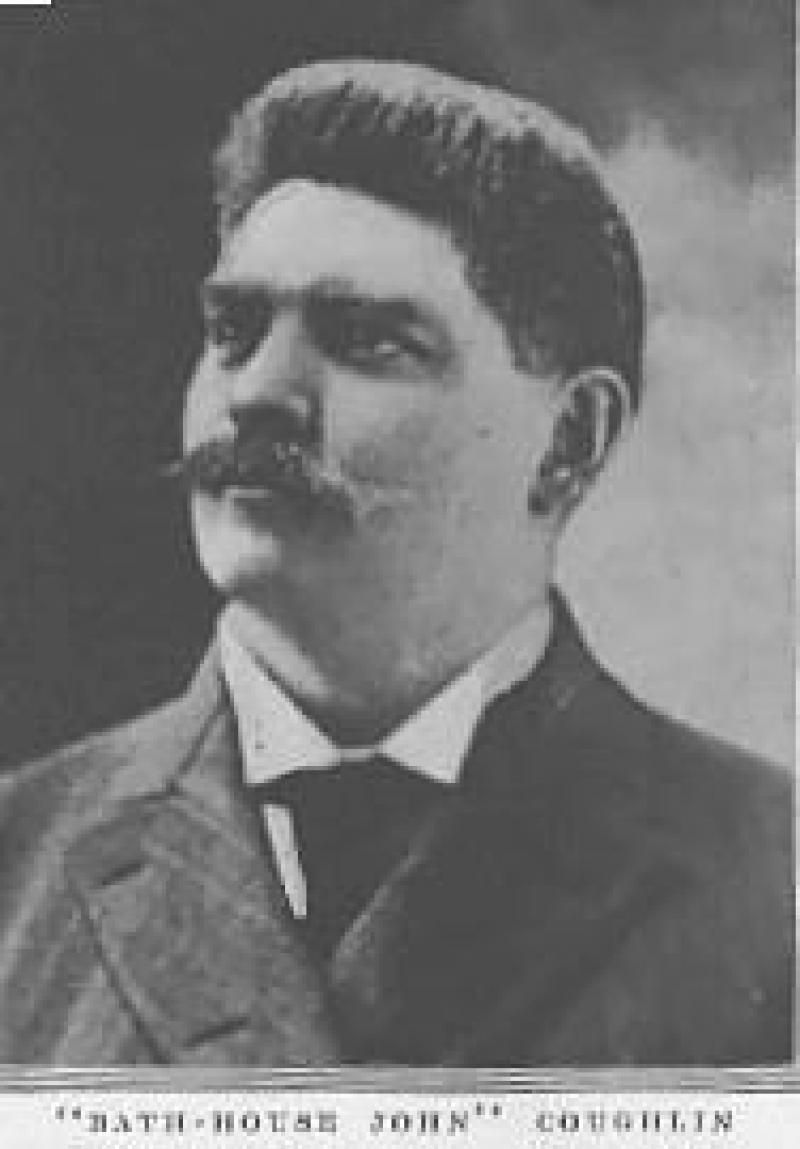 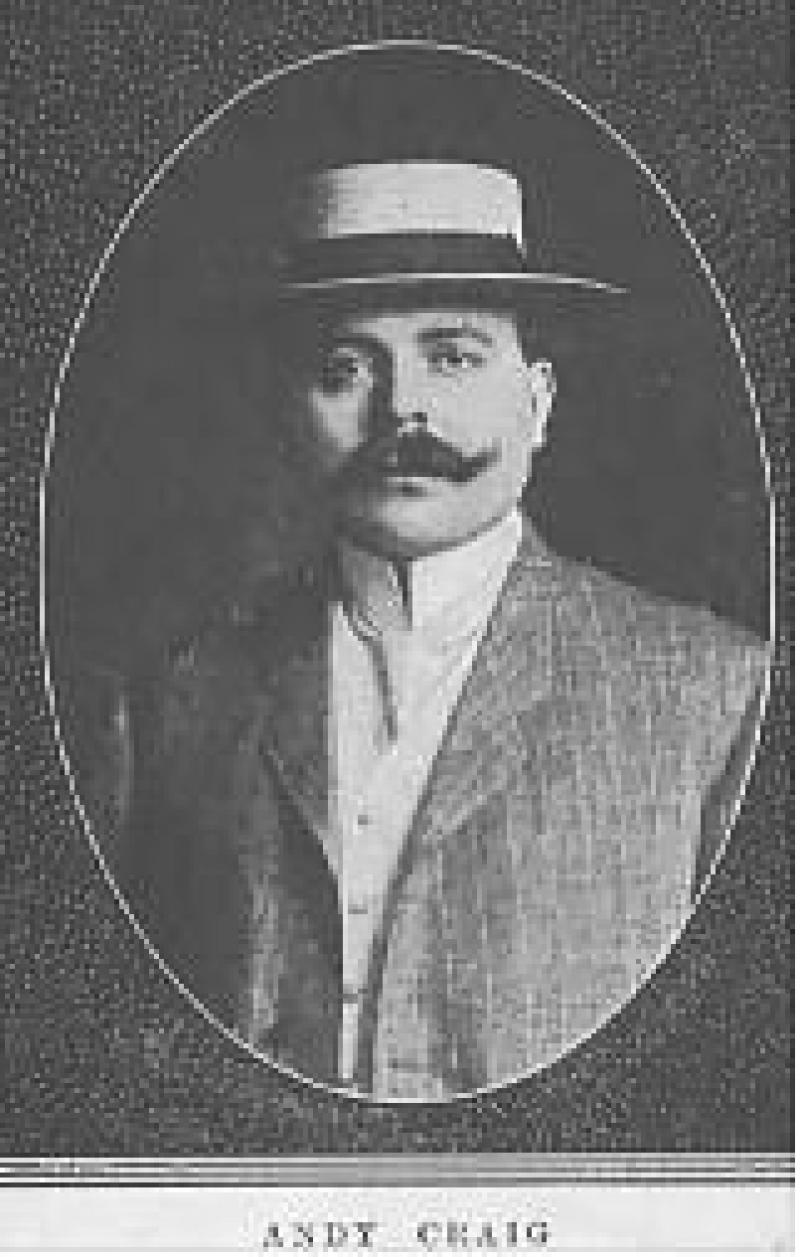 "The sale of dissipation is not only a great business; it is among the few greatest businesses of Chicago. The leading branch of it ... is the sale of alcoholic liquor.... The liquor interests are vastly more extended in Chicago that any other. There are 7,300 licensed liquor sellers in Chicago, and in addition about a thousand places where liquor is sold illegally. The only business which approaches it in number of establishments ... is the grocery trade, which has about 5,200. The city spends at least half as much for what it drinks as for what it eats....

The great central power in the liquor business in America is the brewery. ...The breweries own or control the great majority of the saloons of American cities. They have a distinct policy:--if there are not as many saloons as there can be, supply them. This is what has been done in Chicago. Fully ninety per cent of the Chicago saloons are under some obligation to the brewery; with at least eighty per cent, this obligation is a serious one.

The business of the brewery is to sell beer.... The brewery, under present conditions in Chicago, must sell beer at all cost, or promptly die. This is because the brewery business has become over-capitalized and overbuilt there for at least ten years. There has been furious competition.... At the present time a full third of the capital invested in the forty companies and fifty plants is not earning dividends. Under these circumstances, the breweries of Chicago can have but one aim--to fill Chicago with beer to the point of saturation.

Each brewer disposes of his product by contracting with special saloon-keepers to sell his beer and no other. The more saloons he has, the better.... The brewers employ special agents to watch continually every nook and cranny in Chicago where it may be possible to pour in a little more beer. If a rival brewery's saloon keeper is doing well, his best bartender is ravished from him and set up in business alongside. If a new colony of foreigners appears, some compatriot is set at once to selling them liquor. Italians, Greeks, Lithuanians, Poles,--all the rough and hairy tribes which have been drawn into Chicago,--have their trade exploited to the utmost. ...No man with two hundred dollars, who was not subject to arrest on sight, need go without a saloon in Chicago.... With that two hundred dollars as a margin, the brewery sorts him out a set of its stock of saloon fixtures, pays his rent, pays his license, and supplies him with beer. He pays for everything in an extra price on each barrel of beer.... 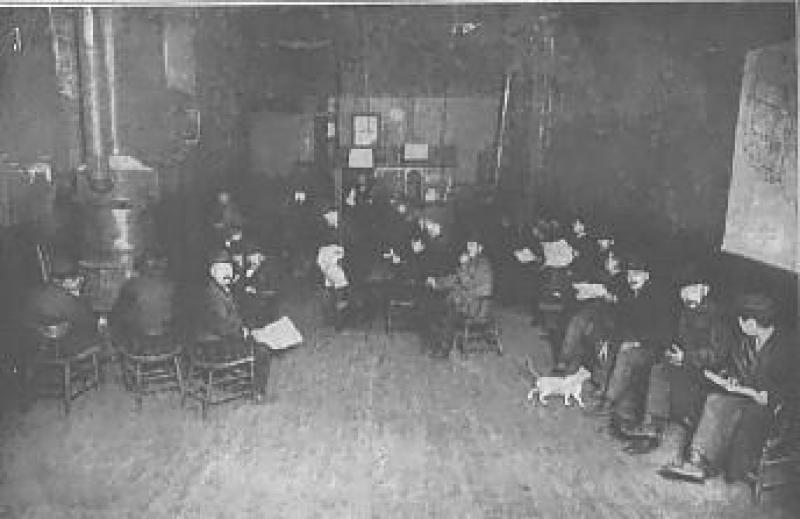 Under this system ... Chicago has four times as many saloons as it should have, from any standpoint whatever, except, of course, the brewers' and the wholesalers'. A new license law ... now limits the number to one [saloon] in every five hundred people; but it will be years before that law will have any appreciable effect. There is now one retail liquor dealer to every two hundred and eighty five people, disregarding, of course, the one thousand unlicensed dealers. In the laboring wards the licensed saloons run as many as one to every one hundred and fifty. Take the stock-yards. Around that long and dismal stockade, at every hole from which a human being can emerge, a shop or group of shops sits waiting. At the main entrance they lie massed in batteries....

The Chicago market is thoroughly saturated with beer, and incidentally with other liquor. Reckoning it out by population, every man, woman, and child in Chicago drank, in 1906, two and one-quarter barrels of beer,--that is, seventy gallons,--three and one-half times the average consumption in the United States.... Now, if the competition is red-handed among the breweries, it is simply ravenous among the saloon-keepers. There is a popular fallacy that there is a great profit in the retail saloon business. The saloon-keepers themselves believe this when they go into it....

All this means one thing--a premium on the irregular and criminal saloon-keeper. The patronage of the saloon is a very fickle and elusive thing. A place is popular, or it is nothing. ... There are two general business methods of attracting [a good trade]: By giving unusually large measures or big bonuses of free lunch; or by carrying illegitimate and illegal side lines. The first ... does not leave large margins of profit; the second does. A year ago the license fee was raised in Chicago from five hundred to one thousand dollars. It was hoped this would wipe out the criminal saloon. It did, of course, nothing of the sort. The poor, miserable little dives in the working-man's ward, each snatching a starvation living from the lips of the dwellers of the dozen smoke-befouled frame tenements about it, staggered down--a few hundred of them--and died. The man with the side-line of prostitution and gambling naturally survived and had the benefit of the others' failure. 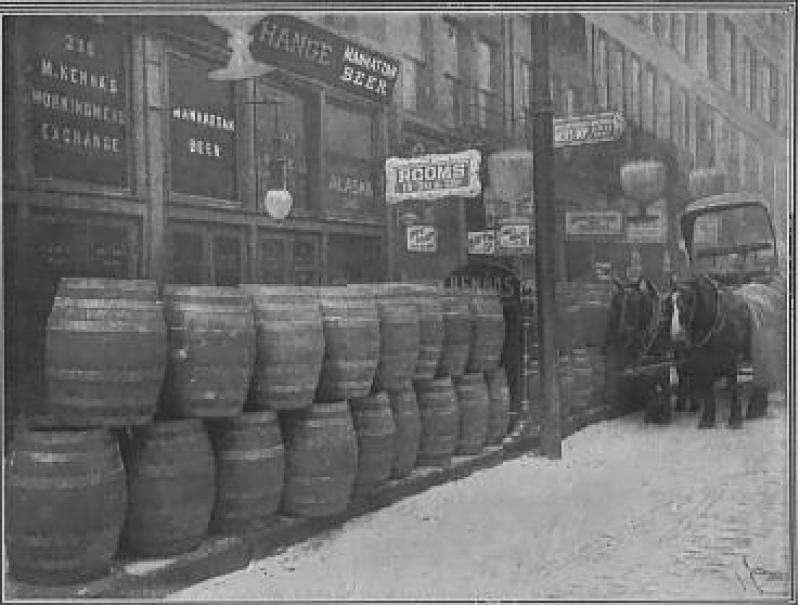