Early Years of the Anti-Saloon League 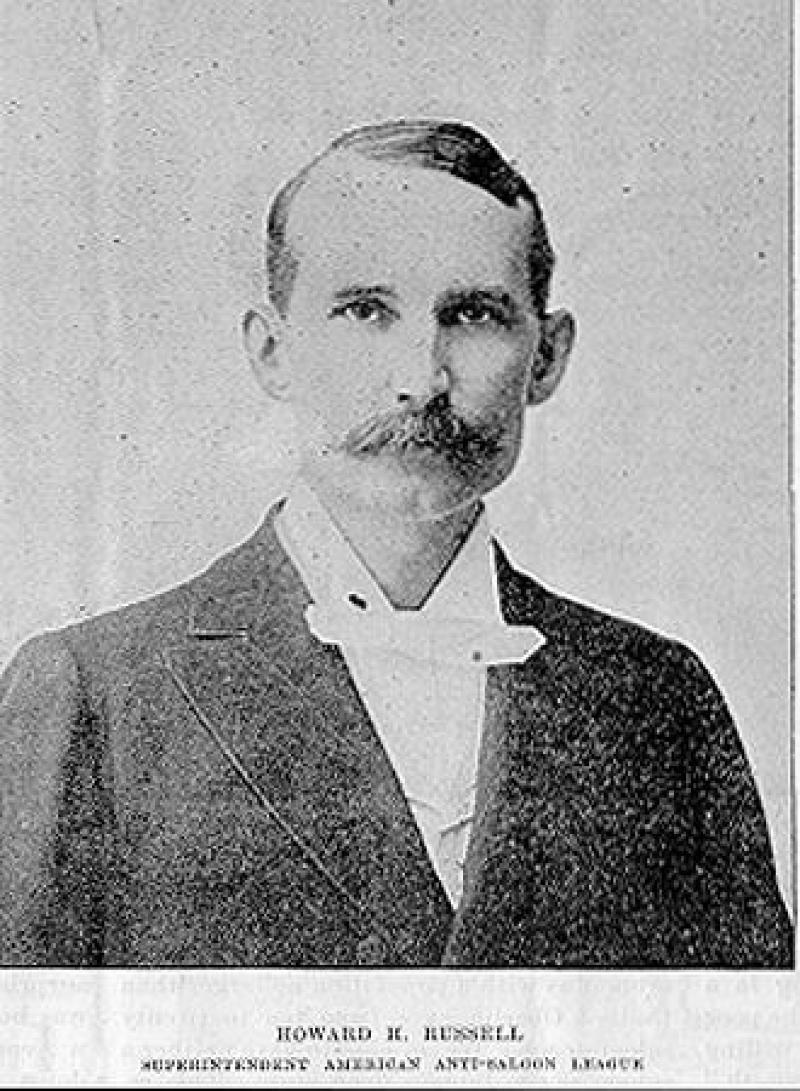 Howard Hyde Russell and other temperance reformers founded the Ohio Anti-Saloon League in 1893 at a meeting in Oberlin, Ohio, the site of Oberlin College. Oberlin residents and students were deeply involved in the major reform movements of the nineteenth century, especially abolition and prohibition.

Russell was an Iowa attorney and Republican politician who experienced a religious conversion in 1883. Now a reformed drinker, he decided to change careers and become a minister in the Congregational Church. He attend the seminary at Oberlin College. Before he graduated in 1888, Russell was involved with the leading citizens of the town and college in the prohibition movement. In 1888, acting on behalf of the Ohio Local Option League, an ad hoc group, Russell lobbied the Ohio General Assembly in 1888 to enact a township local option law. (Local option laws allowed a specified minor civil division, such as a township, to vote themselves dry.) Russell began a career as a minister, but in 1893 sought to turn his attention full time to prohibition work.

Russell recounted the founding of the League in an article in Our Day (volume , ,pp. 497-505). Russell explained the commitment of Oberlin citizens to keeping the liquor traffic out of their community. (Several of the names mentioned in this account a century later were still memorialized in various ways in Oberlin.)

In this article look for the experiences of Oberlin residents with the liquor traffic and the methods of anti-salloon work that Russell described.

You can learn more about Russell with the digital archive of the Anti-Saloon League provided by the Westerville Public Library.

One place to learn more about the Anti-Saloon League: